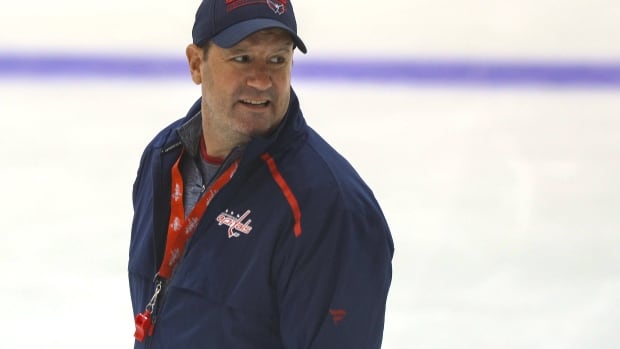 The Washington Capitals have fired coach Todd Reirden after a second consecutive first-round exit in the playoffs.

Washington opted to promote Reirden from the top assistant job and let Trotz leave rather than give him a raise after winning the Stanley Cup in 2018. Reirden likely would have left to seek a head coaching position elsewhere.

Trotz’s Islanders reached the second round of the post-season for a second consecutive season. The Capitals failed to advance past the first in back-to-back years for the first time since 2013 and 2014.

The Capitals are still considered championship contenders, and captain Alex Ovechkin has one year remaining on his contract.

“We have higher expectations for our team, and we felt a fresh approach in leadership was necessary,” MacLellan said. “Todd has been a big part of our team for more than half a decade, including our Stanley Cup run in 2018, and we wish him and his family all the best moving forward.”

Reirden, 49, was another first-time NHL head coach hired during the Ovechkin era. Trotz was the only one with previous experience and the only coach to get Washington past the second round, let alone win the Cup.