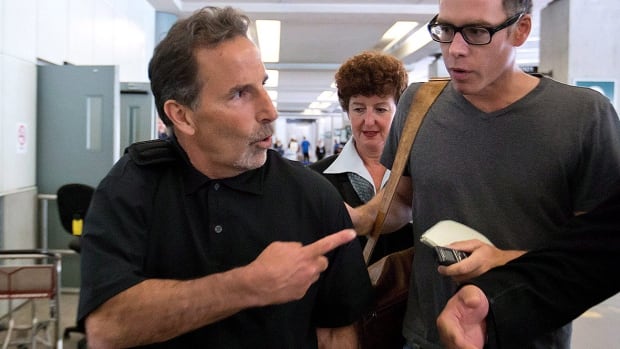 The NHL fined Columbus head coach John Tortorella $25,000 US on Tuesday for his conduct during a media session after the Blue Jackets’ season-ending loss last week to the Tampa Bay Lightning.

The Blue Jackets were eliminated from the playoffs with a 5-4 overtime loss in Game 5 of the Eastern Conference first-round series on Aug. 19.

Tortorella spent less than a minute with reporters after the game, answering two questions before walking out.

“You know what guys, I’m not going to get into the touchy-feely stuff and the moral victories and all that,” Tortorella said after a question about his team’s experience in the Toronto bubble. “You guys be safe.”

According to The Athletic, the 62-year-old Tortorella has been fined $162,000 US during his 19-year NHL coaching career with the New York Rangers, Tampa Bay Lightning, Vancouver Canucks and Blue Jackets.

In an expletive-laden post-match press conference, Columbus Blue Jackets coach John Tortorella ripped into NHL officials for refusing to add time to the clock before Zach Werenski’s potential game-winner was waved off because time had expired. 0:58