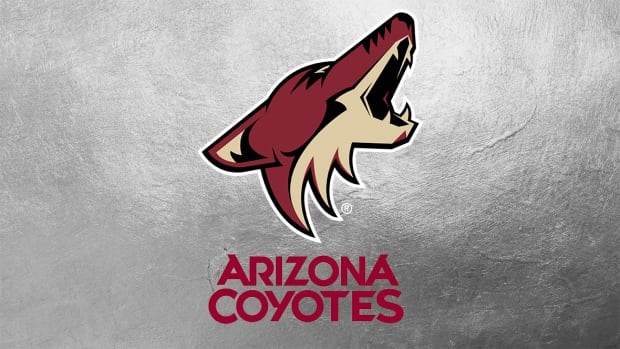 The NHL on Wednesday stripped the Arizona Coyotes of their 2020 second-round pick and 2021 first-round pick for violating the scouting combine policy by conducting physical tests of draft-eligible players.

Commissioner Gary Bettman determined the organization broke the rules by physically testing prospects outside of the combine, which is prohibited “to ensure competitive fairness among clubs with respect to evaluating and drafting prospects and to avoid subjecting prospects to repeated and duplicative testing procedures.”

Bettman decided to use his powers to take away draft picks rather than impose a fine of $250,000 US or more “given the specific circumstances of this case.” The NHL constitution gives him the ability to deprive a team of draft picks if conduct is found to affect the competitive aspects of the game.

The league opted not to discipline any individual members of the organization involved in the situation because Bettman believes it was gross negligence rather than intentional wrongdoing.

Losing these picks further handcuffs whoever takes over as Arizona’s general manager. The Coyotes already didn’t have a first-round pick this year after trading it to New Jersey for winger Taylor Hall, a pending free agent. They gave up their third-rounder 14 months ago to acquire forward Carl Soderberg.

Assistant Steve Sullivan was elevated to the role in the interim after the team said GM John Chayka “quit” just prior to the playoffs. Chayka was GM when the NHL launched its investigation in January.

“We were advised today of the NHL’s ruling regarding the allegations of physical fitness testing of draft prospects and respect the league’s ruling,” the Coyotes said in a statement. “Under new leadership, we have added thorough internal controls and compliance measures to prevent this type of occurrence from happening again in the future.”

Bettman held a hearing Aug. 6 that included testimony from Coyotes and NHL representatives. The league said the club acknowledged at the outset of that hearing that it had violated policy by conducting its own physical testing on players.

Nathan MacKinnon scored twice as the Colorado Avalanche rolled through the Arizona Coyotes by a 7-1 final to win the series and advance to the second round. 0:58