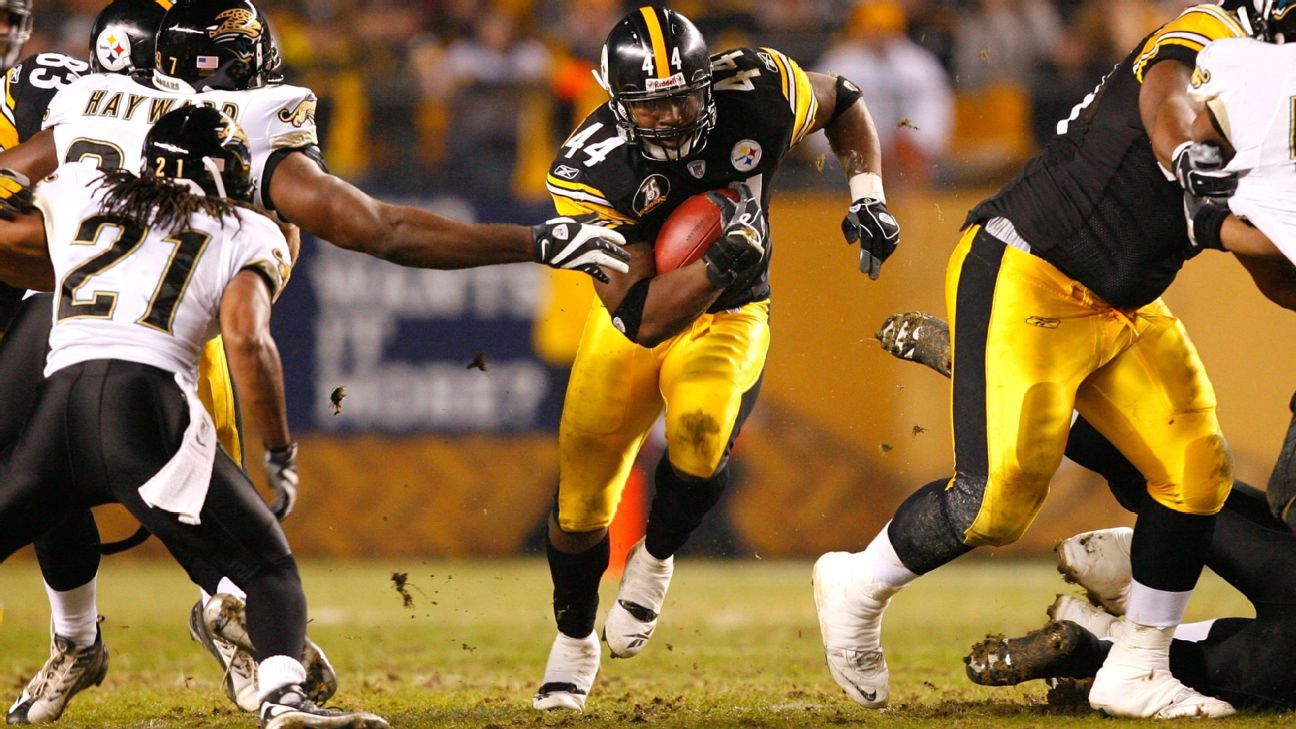 The settlement fund has so far paid about $720 million to retired players for neurocognitive problems linked to NFL concussions, including more than $300 million for dementia. The dementia claims have proven especially contentious; three-quarters of them have been denied, often after challenges from the NFL.

Lawyers for former players Kevin Henry and Najeh Davenport said their clients were denied awards “based on a discriminatory testing regime” that weighs sociological factors including race. Both men would have qualified for awards had race not been considered, they said.

“Black former players have been automatically assumed, through a statistical manipulation called ‘race-norming,’ to have started with worse cognitive functioning than White former players,” the lawyers wrote.

That makes it harder to show that players suffered a deficit and deserve compensation, they said.

“The use of a deliberate, explicit, racial classification — with Black and white former players automatically subjected to different standards — is a blatant violation of the law,” lawyer Cy Smith wrote in the motion, which seeks to make the tests race-neutral.

“The settlement program … was the result of arm’s-length, comprehensive negotiations between the NFL and Class Counsel, was approved by the federal courts after a searching review of its fairness, and always contemplated the use of recognized statistical techniques to account for demographic differences such as age, education and race,” the statement said.

McCarthy added: “The NFL continues to be fully committed to paying all legitimate claims and providing the important benefits that our retired players and their families deserve.”

Christopher Seeger, the lead players’ lawyer in the litigation, said he “has not seen any evidence of racial bias in the settlement program” but pledged to review the issue.

Seeger said the testing was designed by leading experts and approved by the presiding judge in the case, Senior U.S. District Judge Anita B. Brody of Philadelphia. He said it’s up to the evaluating physician to decide whether to include race as a factor.

Henry, who played for the Pittsburgh Steelers from 1993 to 2000, said his claim was denied even though he suffers from headaches, depression and memory loss that leave him unable to hold a job.

Davenport, who played for the Steelers, Green Bay Packers and Indianapolis Colts from 2002 to 2008, said he suffered more than 10 concussions, including one that broke his eye socket and left him unconscious. He was approved for an award until the NFL appealed, asking that his test results be recalculated using racial norms, Smith said. By that measurement, his claim would fail.

The special master in the case has so far rejected the NFL’s appeal but asked that Davenport’s doctor justify his findings.

The motion, along with a second potential class-action filing, asks Brody to bar race as a factor in the calculations and let any Black players tested in such a manner have their scores recalculated if their dementia claims were denied. The settlement pays up to $3 million for a moderate dementia finding, though the average dementia award, including for early and moderate dementia, is just under $600,000.

“The NFL has a choice to make, and the choice is between treating the lives of its Black players like they matter, or continuing with the current course,” Smith told The Associated Press.

The settlement, expected to cost the NFL more than $1 billion, spared the league a trial over claims that it long hid what it knew about the link between concussions and brain injuries. The settlement fund is designed to cover more than 20,000 retirees suffering from brain disorders that include Alzheimer’s disease, Parkinson’s disease and dementia.

A website run by the claims administrator does not break down information on awards by race. Smith believes that racial disparities would be evident if it did.

The filing Tuesday comes as the NFL prepares for the Sept. 10 season opener. The league, which was in the middle of its offseason when the COVID-19 pandemic hit, still plans to play a full schedule, though many games will take place in empty stadiums.