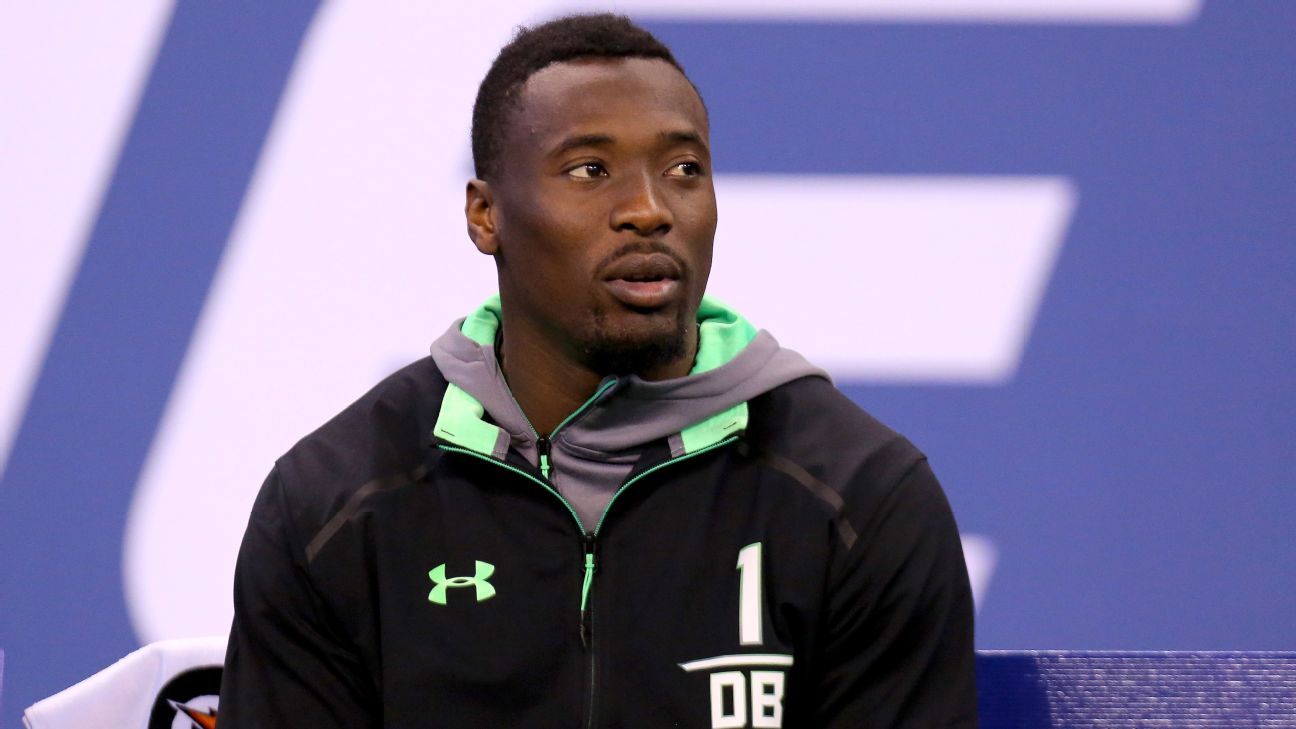 Cincinnati Bengals cornerback Mackensie Alexander, who left the team Tuesday after his father was reported missing, has been released on bail after being arrested Tuesday night in Florida on one count of battery.

An arrest report obtained Wednesday by ESPN says Alexander, 26, and another man, Evins Clement, arrived with law enforcement at the home of the victim to “discuss an incident that had transpired the day prior.”

After the enforcement officer left, Alexander and Clement attempted to get information regarding the incident, according to the report. When the man would not get in their vehicle, the report says, Clement held the man down as Alexander allegedly hit the man in the face, which caused minor injuries.

Alexander and Clement’s vehicle was identified by local officers, police said. The two men were stopped, arrested by the Collier County Sheriff’s Office and charged with battery after the man told police he wanted to press charges.

Bail for the men was set at $2,000 each at a Wednesday afternoon court hearing, and they were later released.

The Bengals released a statement Wednesday that said, “We are aware of the situation. We have no further comment at this time.”

Alexander’s father, Jean Odney Alexandre (they have different spellings for their last names), was reported missing after he and another man traveled to Okeechobee County on Monday to pick berries in a prairie, according to the Okeechobee County Sheriff’s Office. Alexandre, 65, was left behind by the other man and was reported missing late Monday night.

Authorities in Florida are still searching for Alexandre.

“Mackensie is distraught and concerned about his father,” said attorney Brian Pakett, who is representing Alexander along with attorney Stacey Richman. “He’s a loving son and a caring son. His sole concern in this matter right now is finding his father.”

Alexander, who signed a one-year deal with the Bengals this offseason, was at the team’s practice on Monday. Players had Tuesday off and resumed practice Wednesday afternoon.