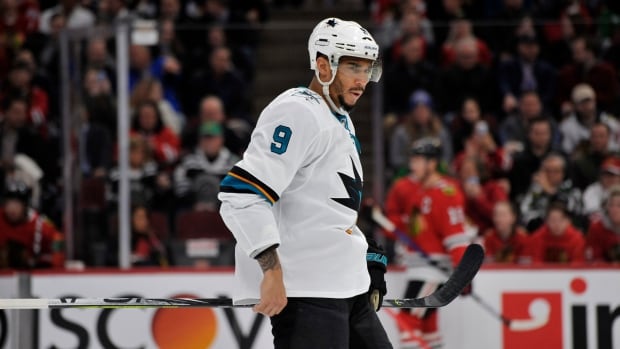 A group advocating for diversity in hockey is calling for the NHL to suspend Thursday’s playoff games in the aftermath of a police shooting of Jacob Blake, a Black man, in Wisconsin last weekend.

Kane, a co-head of the Hockey Diversity Alliance, feels a suspension would send “a clear message that human rights take priority over sports.”

The New York Islanders and Philadelphia Flyers are scheduled to play at Toronto’s Scotiabank Arena on Thursday night, while the Vancouver Canucks and Vegas Golden Knights are set to meet at Edmonton’s Rogers Place. Both second-round series are tied 1-1.

Islanders coach Barry Trotz said Thursday morning that his players were discussing the possibility of boycotting their game.

“I know our team is having that discussion,” Trotz said. “I think we’re a pretty mature group. I’m trusting that group and the leadership of guys like (captain) Anders (Lee), and they’re excellent in that way. They understand the importance of the playoffs, but they also understand where the world is right now.

“What happened [Wednesday], we weren’t really informed what was happening. We were playing when all this happened. As you get to digest it, I think what happened last night is a great statement for athletes. They have a great platform and get to use it.”

The Hockey Diversity Alliance was formed earlier this year by seven current and former NHL players in an effort to “to eradicate racism and intolerance in hockey.”