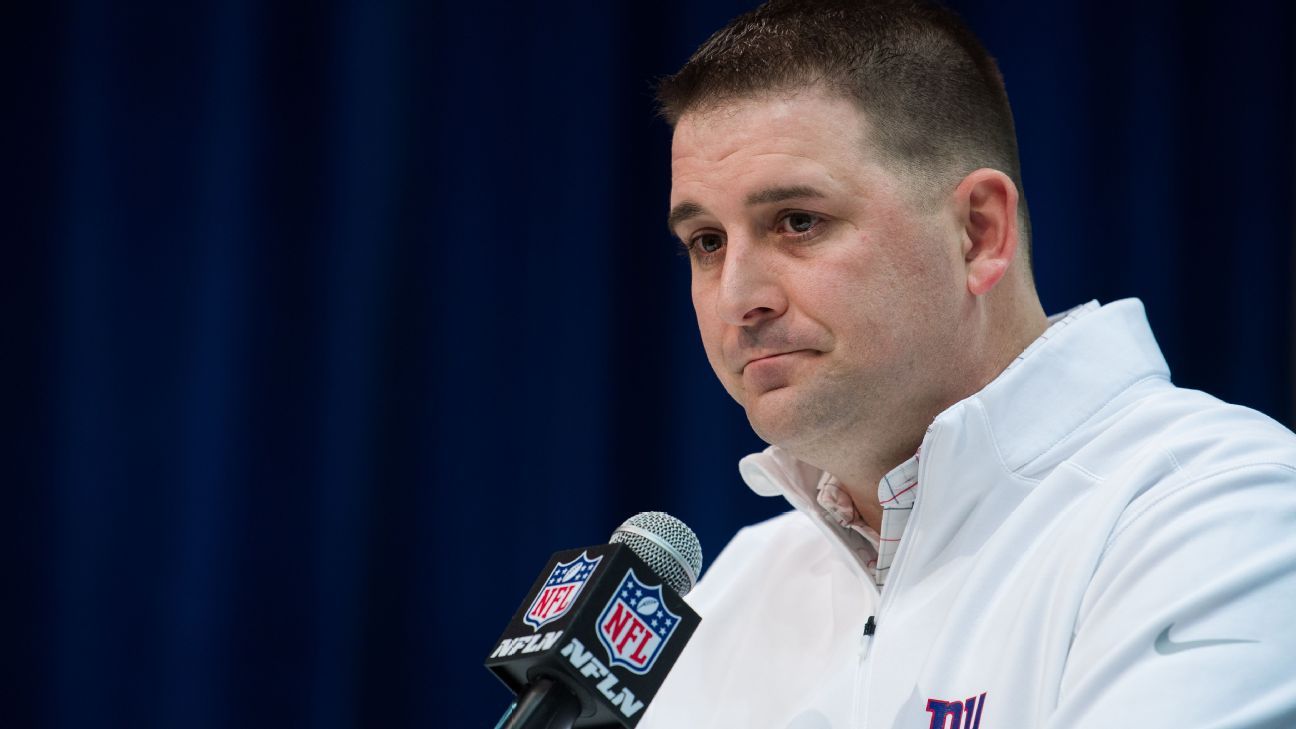 The New York Giants delayed practice 45 minutes Wednesday to discuss social justice issues. The move comes less than a day after the Detroit Lions decided not to practice and hours before the Milwaukee Bucks protested by not playing their NBA playoff game.

Blake, a Black man, was shot seven times by police on Sunday. Blake was shot as he attempted to enter the driver’s side door of his vehicle with three of his children inside. Video of the shooting was distributed on social media.

The Giants were scheduled to take the field for a situational walk-through at 1:15 p.m. They began the two-hour workout at 2 p.m. instead.

“Sorry we pushed back practice a little bit. We had some important matters to talk about as a team,” Giants coach Joe Judge said before later clarifying that those matters were social injustice. “We weren’t going to cut those short. So we made sure we took the time.”

It was an easy decision. Judge was able to massage the schedule to make sure the coaches had time with players to discuss what was going on in the outside world.

Judge admitted he needed to be informed about what was going on in society because coaches often are shut off to the outside world during the season. He mentioned needing to be reminded of his mother’s birthday because he didn’t realize the date.

As veteran defensive tackle Leonard Williams explained, there are big issues going on in the world. Players have a platform to make a difference.

“It’s been a big issue for the last 400 years,” Williams said. “I think it’s definitely time for some change.”

Williams was told of the Bucks’ decision to not play their game as a form of protest. He wouldn’t agree or disagree with the action, but did acknowledge their courage.

“Power to them that they were able to do something as a team and get together on something,” Williams said.

Williams said the Giants’ players discussed not practicing with everything going on. Judge later mentioned he spoke with his leadership council on whether to hold the practice.

The brevity of this year’s training camp undoubtedly played into their decision to take the field, albeit 45 minutes later than scheduled.

“Our guys made a decision,” Judge said. “We talked about it. They didn’t want to go ahead and miss any work. They wanted to keep practicing. Look, it’s a short preseason. We all have to go out there and work. Our guys have been very intent by going out there every day going out there and making improvement.”

The Giants, like most teams, have been having social justice conversations for months. Judge has split the team into nine groups that have handpicked specific community causes with which to get involved.

Judge has been adamant that the Giants can’t just make blanket statements, but instead need to be actionable. He dedicates time on the schedule on Mondays and Wednesdays for these initiatives, and the Giants and their players have been in touch with the organizations they’ve selected to work alongside.

The Giants also unveiled a #TogetherBlue campaign for the 2020 season. Its purpose is to unify and reinforce togetherness among Giants fans, players, coaches and the front office.