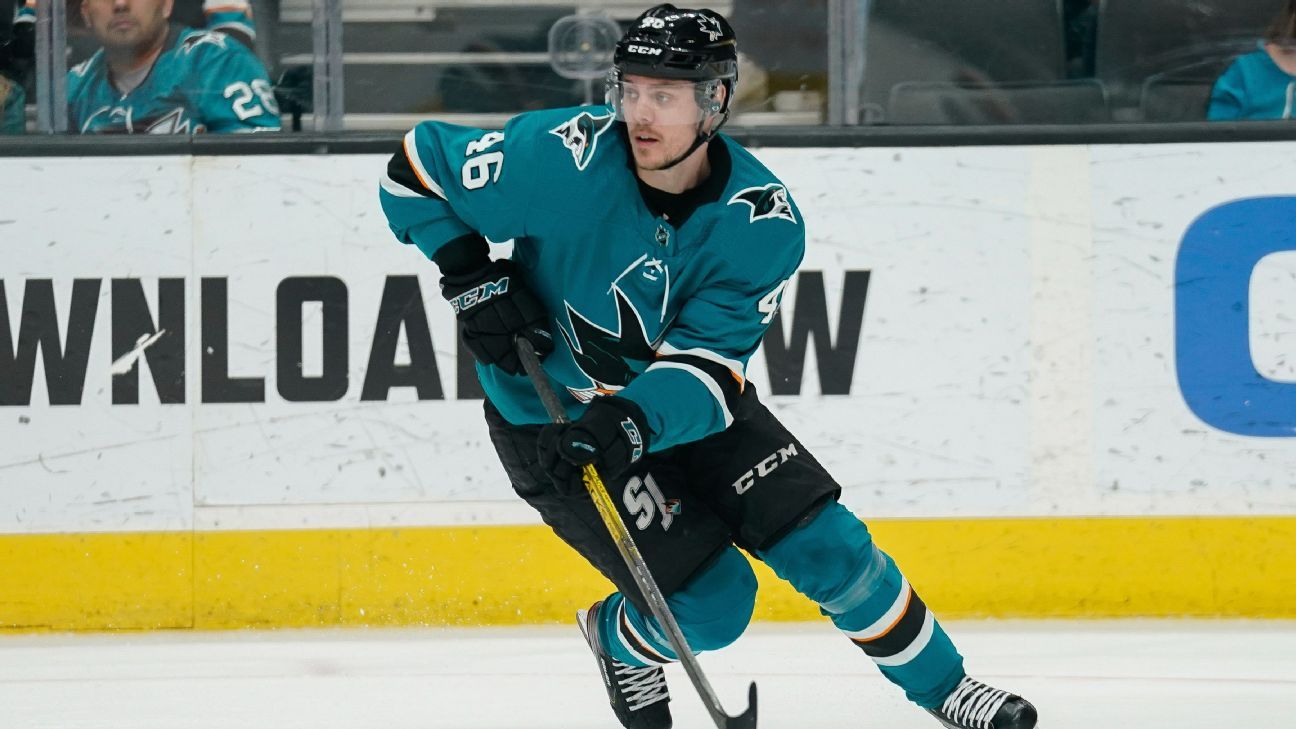 General manager Doug Wilson said Monday that Kellman took a “big step” in his development last season and has proved himself as an NHL player.

The 26-year-old had three goals and four assists in 31 games last season for the Sharks. He made his NHL debut on Dec. 21 and was a regular part of the lineup before the season shut down in March because of the COVID-19 pandemic.

He began the season in the AHL after being signed from Sweden in April 2019.