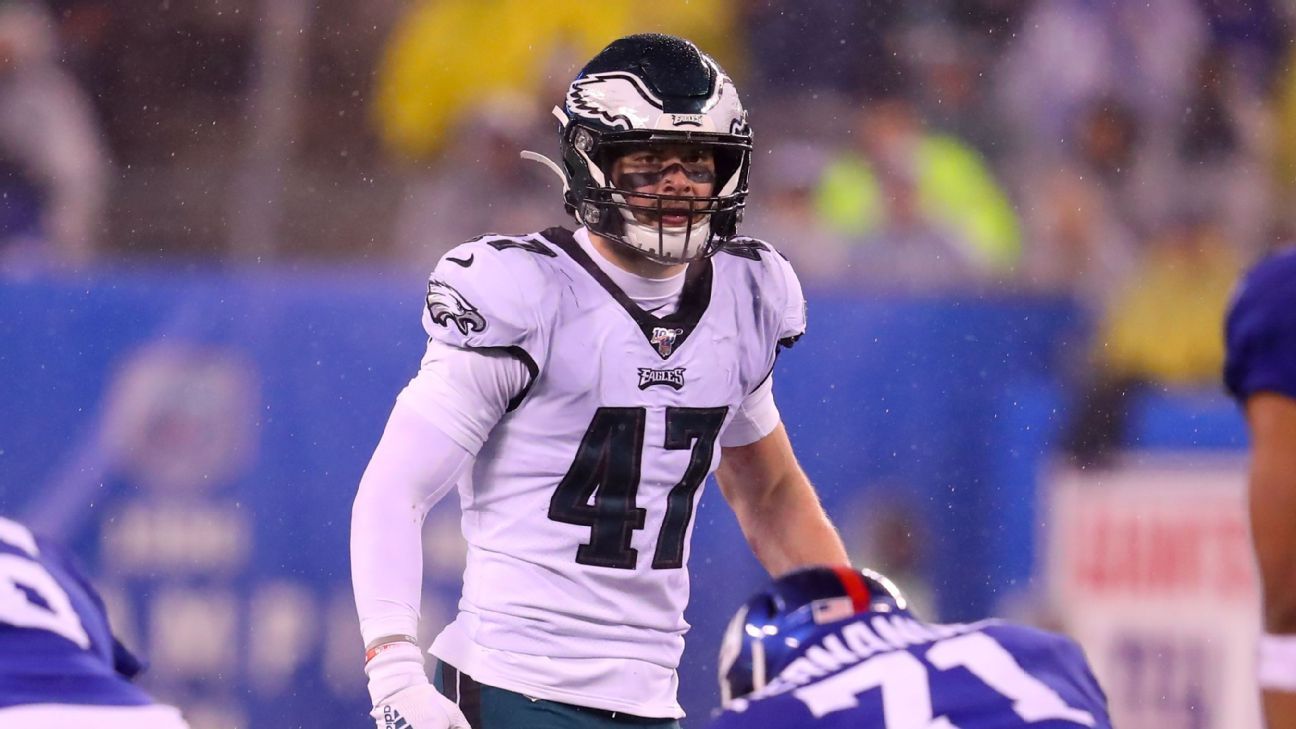 Philadelphia Eagles linebacker Nathan Gerry has apologized for using racial slurs on social media in 2011 and 2012, saying he was “disappointed in himself” and “that type of language is never acceptable.”

The old posts on Twitter surfaced Thursday and show Gerry using a variation of the N-word on multiple occasions. He was 16 years old at the time and was living in Sioux Falls, South Dakota.

“I have been made aware of some offensive social media posts I sent out many years ago,” Gerry posted on Twitter on Thursday. “I am incredibly disappointed in myself and downright sick over these actions because I know that they don’t reflect my values as a person, but more importantly because I understand the damage that my words have caused.

“That type of language is never acceptable. I am committed to showing through my actions that is not who I am or what I represent. I take full accountability and apologize to the organization, to my teammates, our fans, our community and everyone who I have offended by these incredibly insensitive and harmful posts.”

Gerry, who played collegiately at Nebraska and was a fifth-round pick of the Eagles in the 2017 draft, has started all four games for the Eagles this season, making 33 tackles. He set career highs with 78 tackles, 2.5 sacks and 2 interceptions, including one for a touchdown, in 2019.

“We were very disappointed to learn of Nate Gerry’s insensitive social media posts,” the Eagles said in a statement Thursday night. “We do not condone or support that type of behavior in any way and we have discussed this matter with Nate privately. He understands that his actions were offensive and harmful and that the language he used is unacceptable.”