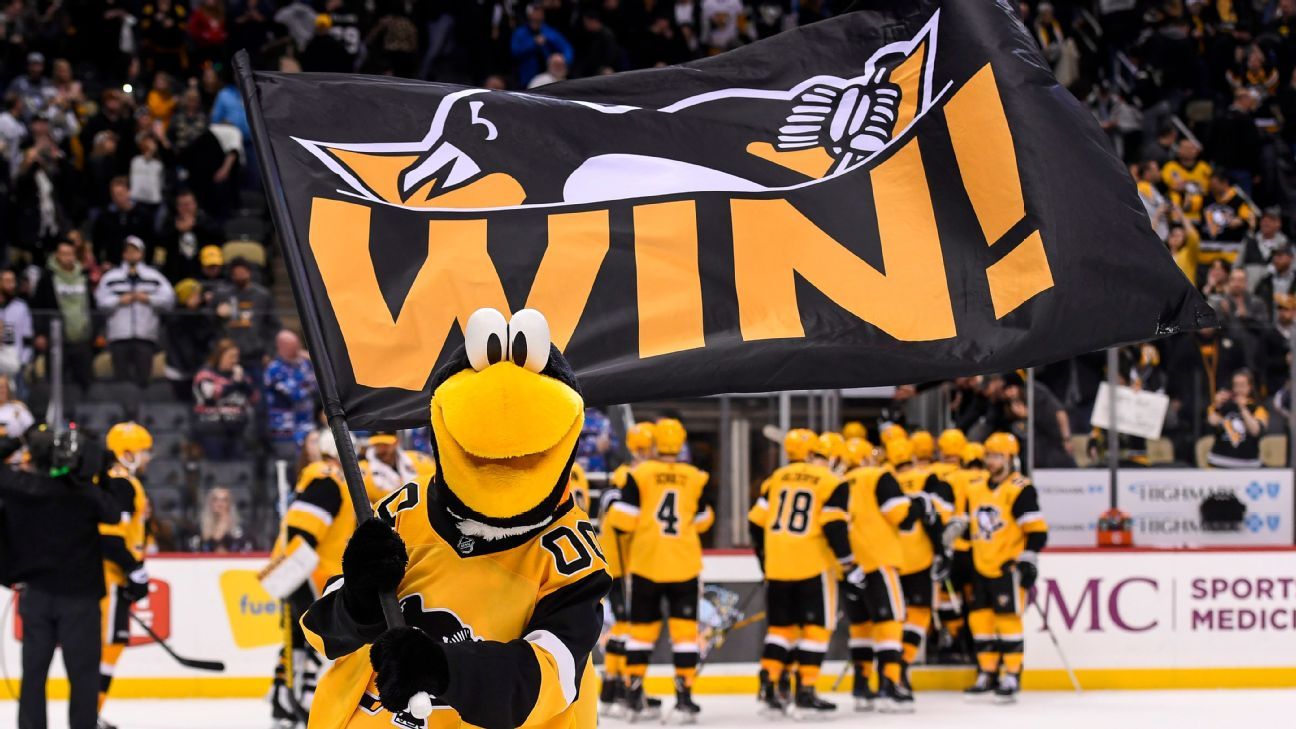 PITTSBURGH — Evan Rodrigues is back to where he once belonged.

The Pittsburgh Penguins signed the 27-year-old forward to a one-year deal worth $700,000 on Friday, less than two months after Pittsburgh shipped him to Toronto as part of a trade that brought Kasperi Kapanen to Pittsburgh.

The Penguins originally acquired Rodrigues from Buffalo in February in a deal that sent Dominik Kahun to the Sabres for Rodrigues and Conor Sheary. Rodrigues had one goal in seven games during his first stint with Pittsburgh.

Jankowski spent the first four years of his career in Calgary, where he scored 36 goals to go with 28 assists in 208 games. Currie, who turns 28 later this month, appeared in 21 games for Edmonton during the 2018-19 season and spent last year with the Bakersfield Condors of the American Hockey League.

Pittsburgh is in the midst of a minor reset following a four-game upset loss to Montreal in the qualifying round of the playoffs. General manager Jim Rutherford made it clear after the loss to the Canadiens that changes were overdue to the roster, and he has been creative with it ever since.

The team has little to spend in free agency and has instead focused on making a splash in the trade market. The Penguins have parted ways with two-time Stanley Cup winners Patric Hornqvist and Matt Murray, among others, in recent weeks.

Rutherford said he envisions Rodrigues and Jankowski working on the third line with Jared McCann. Pittsburgh will continue to explore for depth options on defense, particularly for a right-handed shot.

Information from the Associated Press was used in this report.