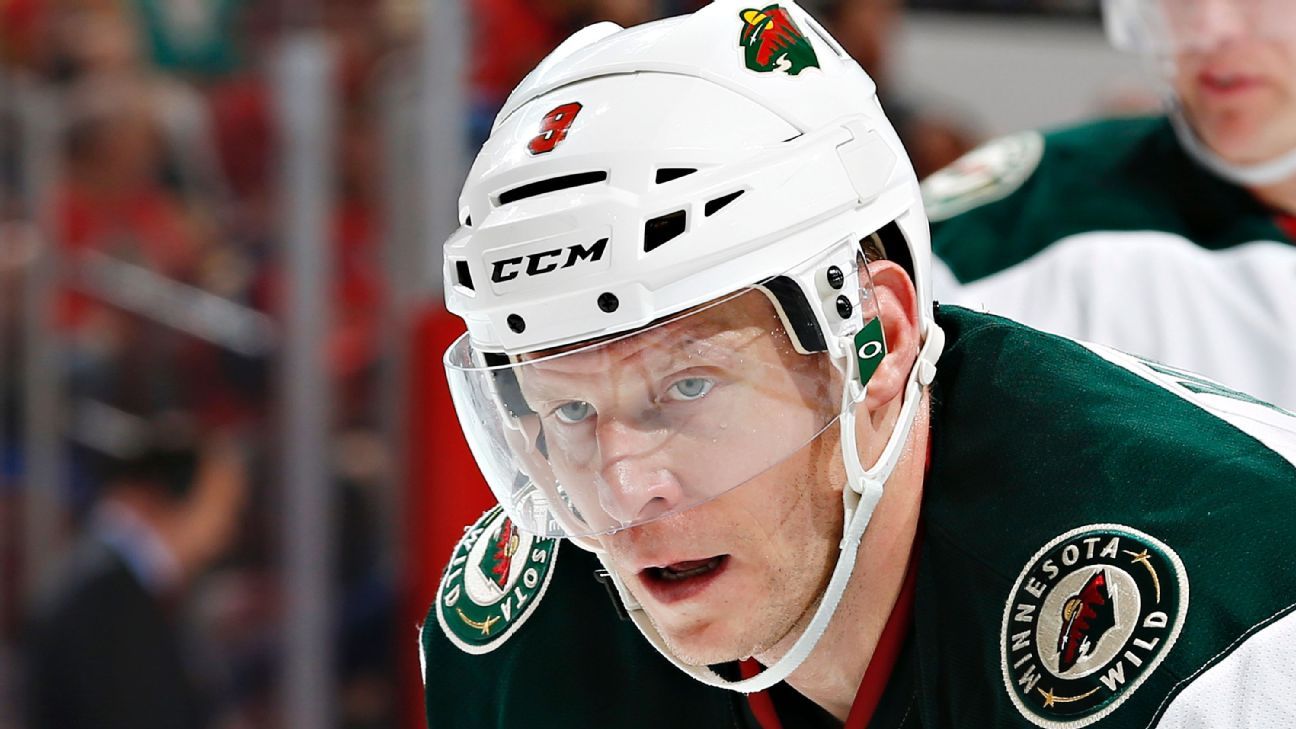 Koivu has been a cornerstone of the Wild lineup for his entire 15-year career, but last month general manager Bill Guerin said the team would not be re-signing him.

Koivu, 37, is the only full-time captain the club has had — he was appointed in 2009 after the role was rotated monthly over the first nine years of the franchise. He is the all-time Wild leader in games, assists, points and several other categories.

Koivu was drafted sixth overall in 2001 and made his NHL debut on Nov. 11, 2005. He is the first player to play all 1,000 NHL games with Minnesota. Though the Wild closed that chapter of his career, Koivu said they he wanted to continue to play.