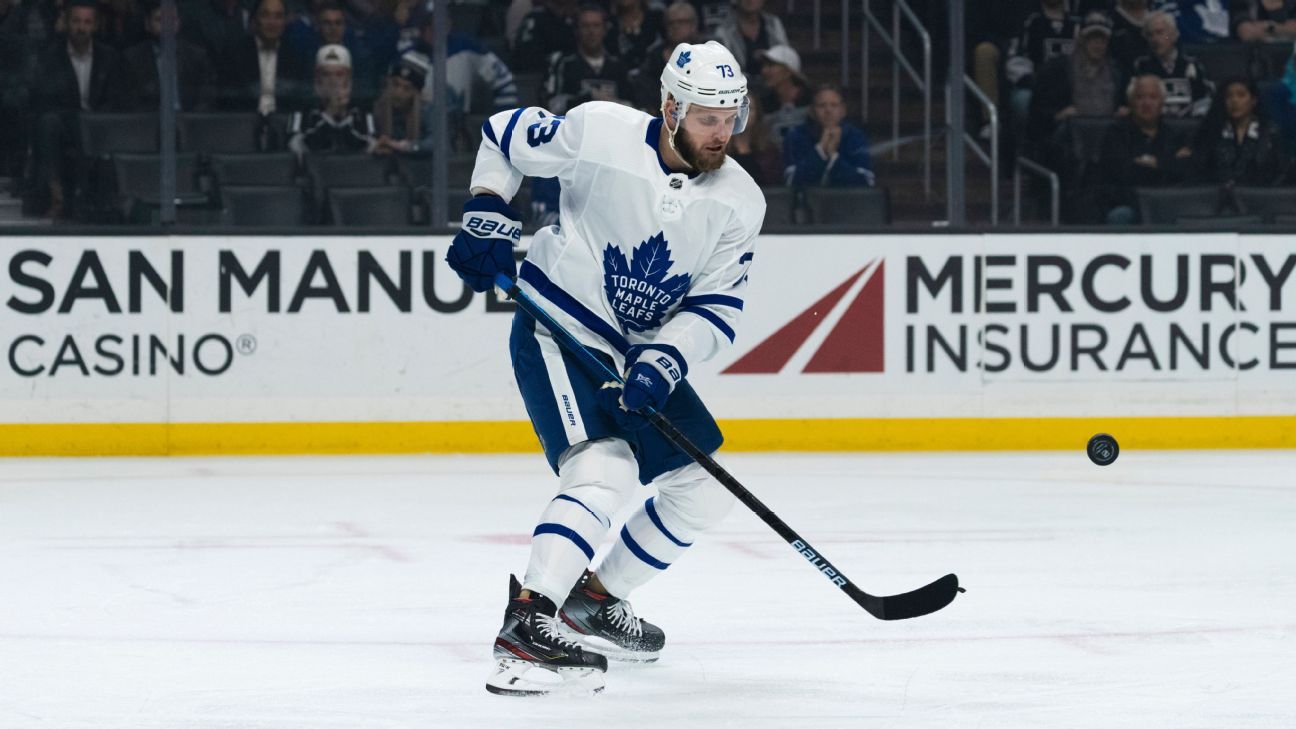 Clifford was a two-time Stanley Cup-winner in spending his first nine-plus seasons with the Los Angeles Kings, before being traded to Toronto in February.

Selected by L.A. in the second round of the 2009 draft, Clifford is expected to fill a secondary forward role in St. Louis. Listed at 6-foot-2 and 211 pounds, he had seven goals and 17 points in 69 games last season.