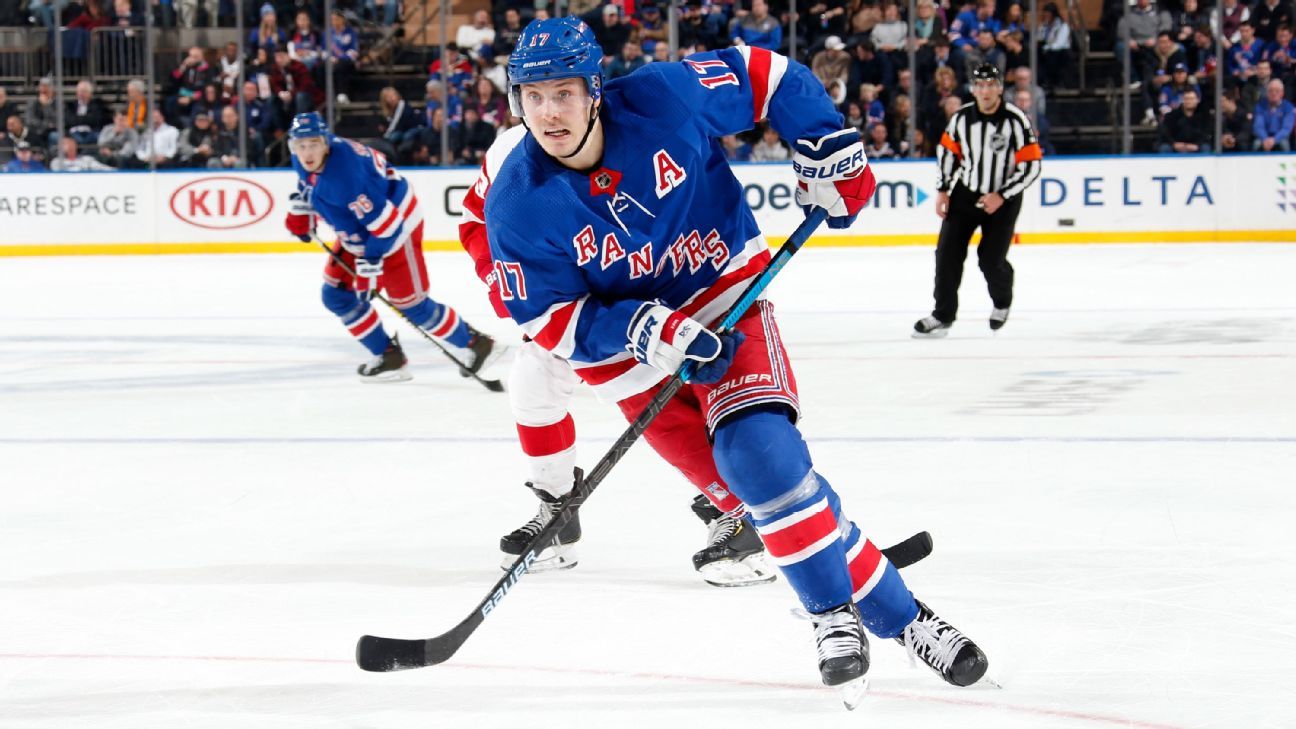 RALEIGH, N.C — The Carolina Hurricanes have agreed to a deal with right wing Jesper Fast on a three-year contract.

The team announced the agreement Saturday, saying the deal will have an average annual value of $2 million through the 2022-23 season. Carolina president and general manager Don Waddell called Fast “an intelligent, versatile player who fits the mold” of how the Hurricanes play under Rod Brind’Amour.

Fast, 28, had 12 goals and 17 assists in 69 games with the New York Rangers last season, his seventh in the NHL. He was an alternate captain for the second straight season in 2019-20 for the Rangers, who were swept by the Hurricanes in a best-of-five Stanley Cup qualifier series in the league’s return to play amid the coronavirus pandemic.

The Rangers picked Fast in the sixth round of the 2010 entry draft, with Fast totaling 55 goals and 92 assists in 422 career games.