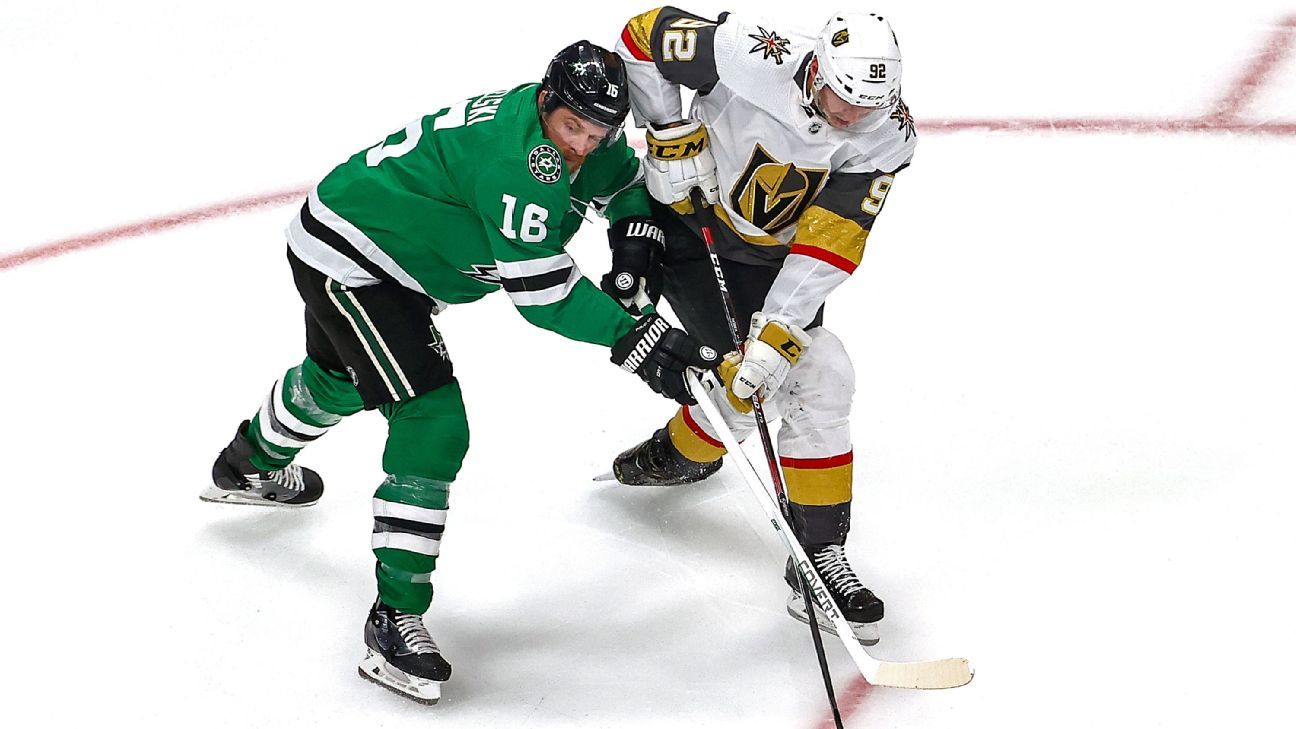 Nosek, 28, was an unrestricted free agent who had eight goals and seven assists for 15 points in 67 games last season. Overall, he has 24 goals and 48 points in 219 career NHL games over five seasons.

Jurco had two assists in 12 games for Edmonton last season, and overall has 22 goals and 52 points in 213 NHL career games. O’Regan spent all of last season in the minors, and has a goal and five points in 25 NHL games split between San Jose and Buffalo.