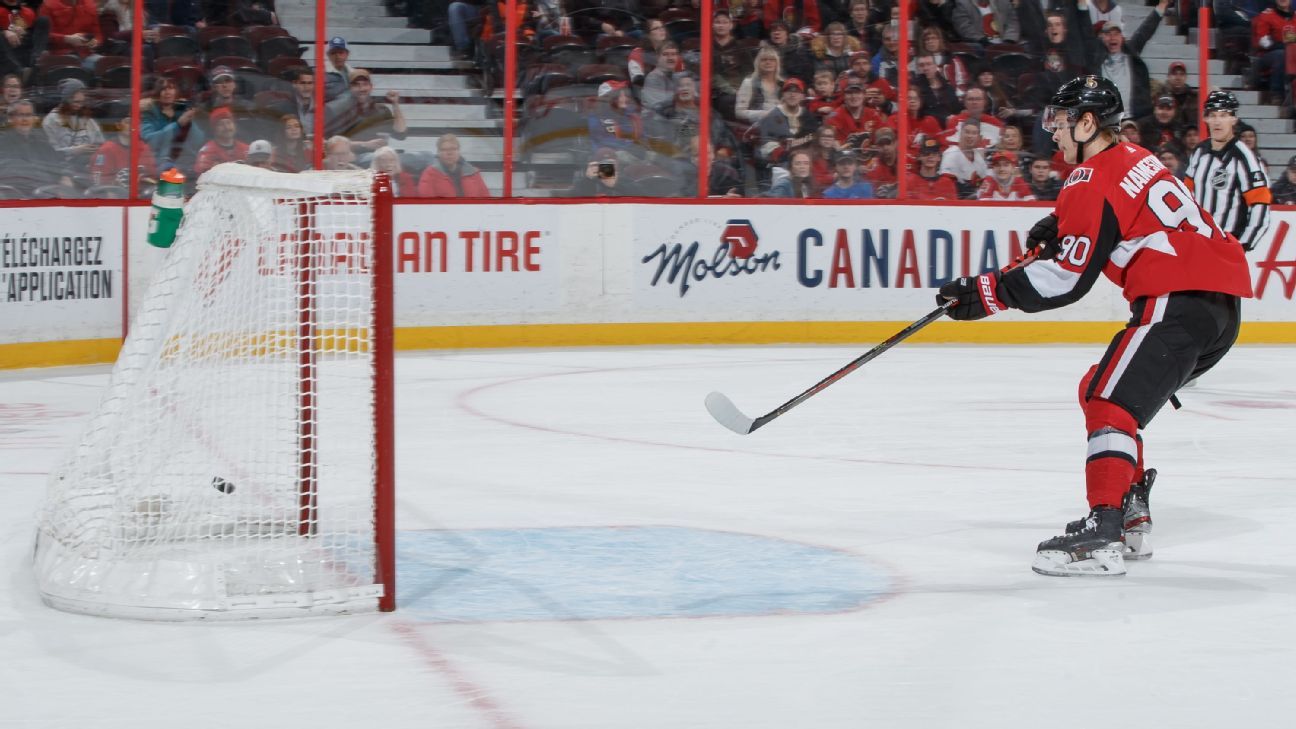 The Red Wings announced the move on their website. A person with direct knowledge of the deal told The Associated Press the contract’s value on condition of anonymity because it wasn’t revealed by the team.

From Russia, he spent part of his childhood in Michigan. He is the son of former NHL defenseman Evgeny Namestnikov, and nephew of former Red Wings forward Vyachelsav Kozlov.