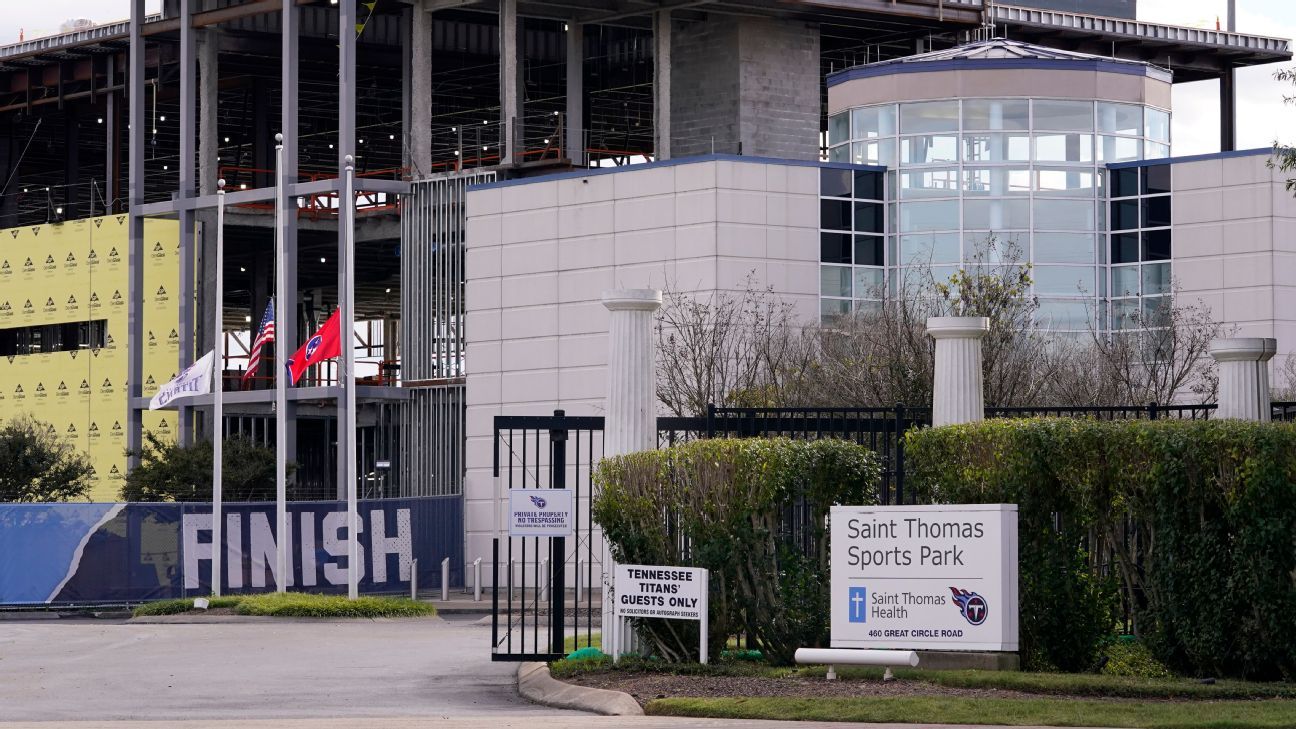 The NFL has augmented its COVID-19 testing protocol to include game-day testing for all players, coaches and some other employees of each team, according to a memo sent to teams Monday night.

The league has been using polymerase chain reaction (PCR) kits to test upward of 8,000 people every week. Those classified as Tier 1 or Tier 2 have been tested every day except on game day, in part because PCR tests wouldn’t be returned in time for kickoff.

But teams will now make arrangements to conduct tests at team hotels in the morning, and they will take multiple members of their BioReference testing staff on road trips to facilitate tests. The league had previously been using POC (point-of-care) tests on game day when needed to confirm a false positive result from the day before, and POC tests will continue to be available if needed.

The NFL is continuing to navigate outbreaks involving two dozen members of the Tennessee Titans and four members of the New England Patriots. As promised, it has changed protocols multiple times to account for holes those tests results have revealed.

Other changes this week in the NFL’s protocol include: