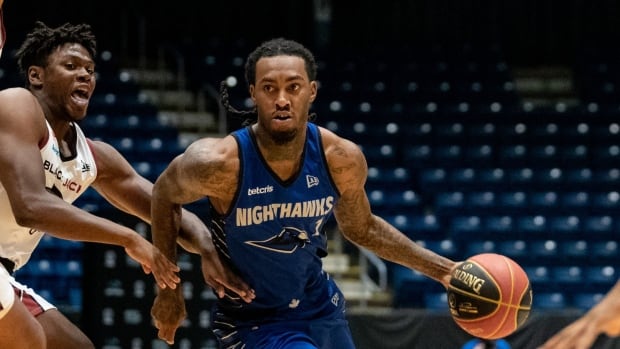 The Canadian Elite Basketball League (CEBL) star has spent the current season with the Hawks’ G League affiliate College Park Skyhawks, where he averaged 13.4 points and 5.6 assists per game.

Barber was named to the All-CEBL second team in 2021 after posting 17.6 points and 4.4 assists per game while helping the Nighthawks reach the quarter-finals.

The CEBL’s fourth season begins in May 2022.