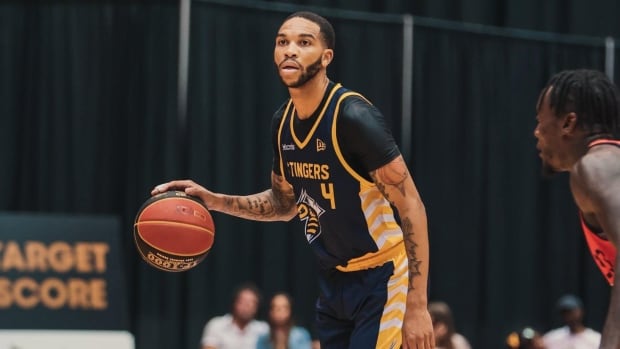 Moon led the Edmonton Stingers to the CEBL title in each of the past two season, taking Finals MVP honours both times.

He signed with the Clippers’ G League affiliate Agua Caliente Clippers in October and went on to average 12.4 points and 7.3 assists per game while shooting over 50 per cent from the field.

He becomes the third CEBL player to graduate to the NBA, after Niagara River Lions forward Javin DeLaurier signed with the Milwaukee Bucks on Thursday and Guelph Nighthawks guard Cat Barber landed with the Atlanta Hawks on Saturday.

The CEBL’s fourth season begins in May 2022.