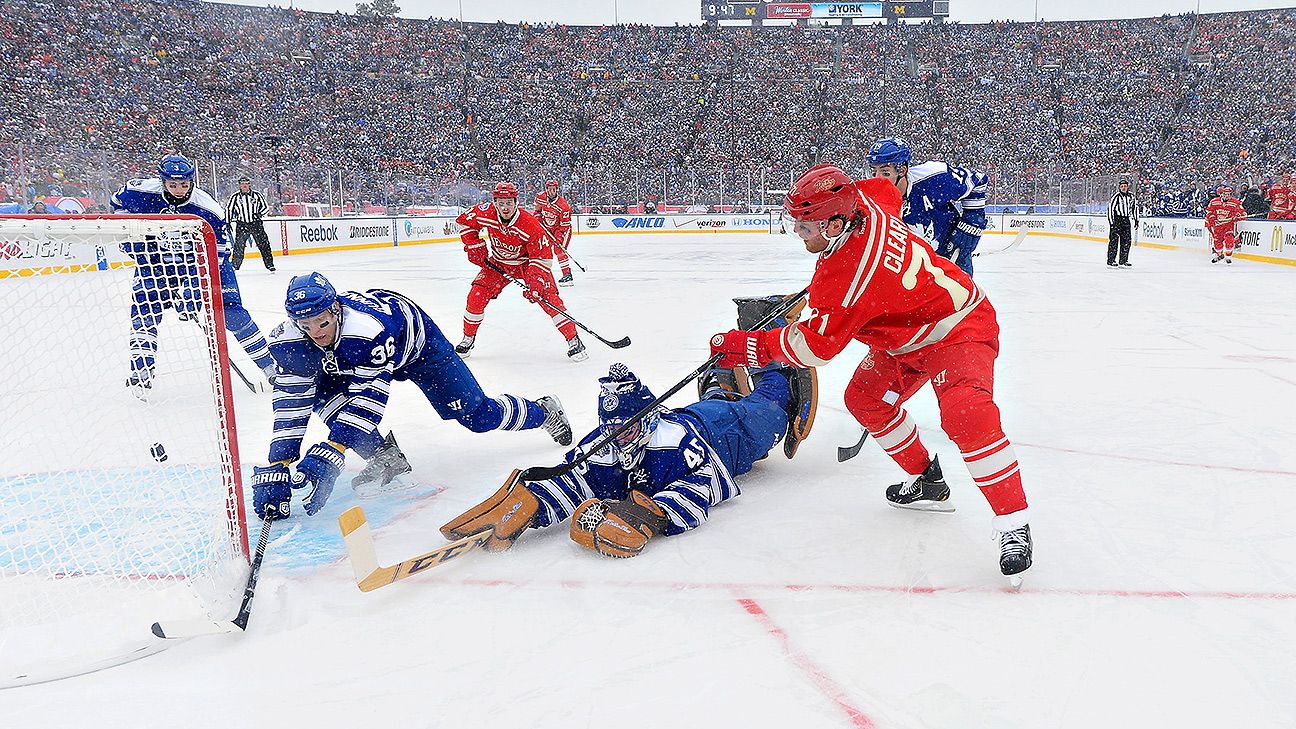 The Winter Classic has been the NHL’s signature outdoor event since 2008, when the Pittsburgh Penguins and Buffalo Sabres played through picturesque snow and launched an institution.

The game between the St. Louis Blues and Minnesota Wild scheduled for Target Field on Jan. 1, 2022, will be the 13th edition of the Winter Classic. The event has grown and changed through the years — a wider variety of teams, grander aesthetics, an occasional appearance by Weezer — and each Winter Classic has had its singular virtues.

Here’s a subjective ranking of the Classics and their relative greatness. We’ve assigned a score of 1 to 10 in four categories for each outdoor game. There’s Environment, which covers the novelty of the venue and the elements that challenged teams during the game; there’s Hype, which covers the buzz leading up to the Winter Classic, as well as the allure of the teams involved; there’s the Game itself, and whether it was competitive, boring or rendered unwatchable by the conditions; and finally Style, as we consider how good the teams looked in their Winter Classic gear.

Here is our ranking of the 12 Winter Classic events: