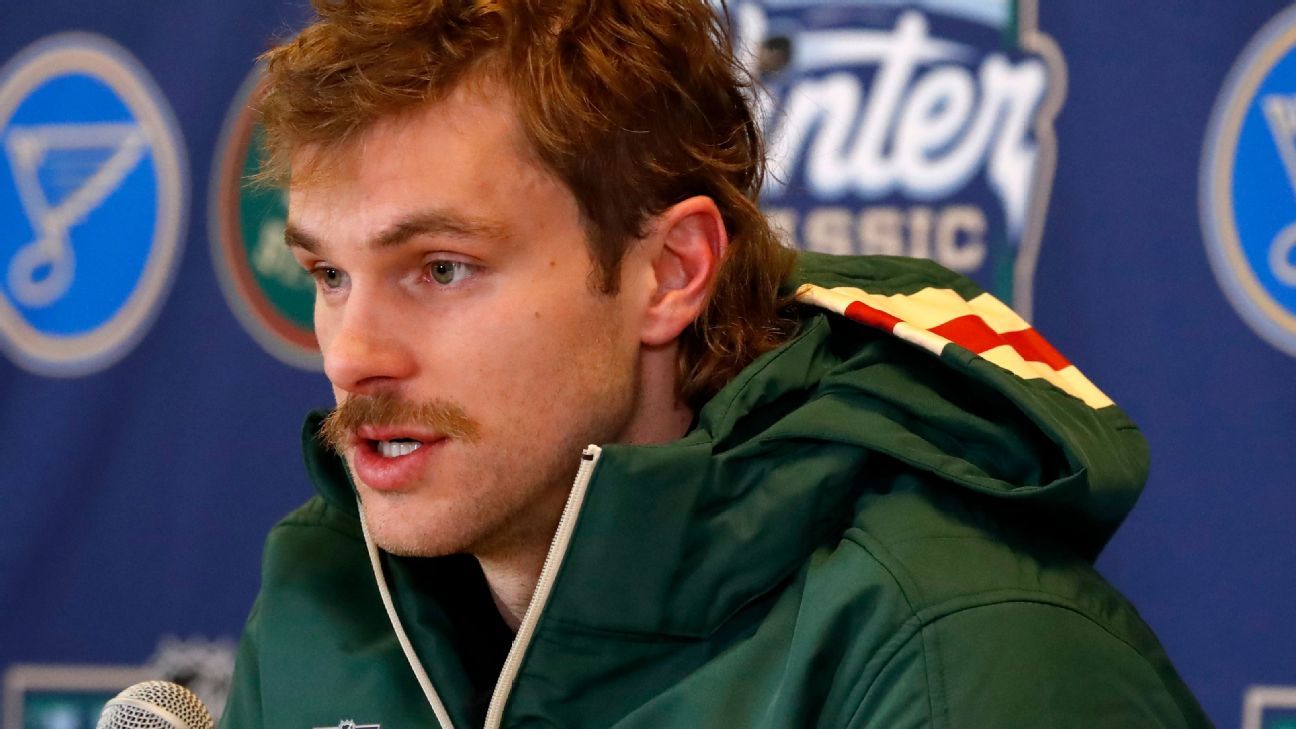 ST. PAUL, Minn. — The Minnesota Wild agreed to terms Tuesday with defenseman Jon Merrill on a three-year, $3.6 million contract extension through the 2024-25 season.

The 29-year-old from Oklahoma City has tied his career high with three goals to go with eight assists, a plus-8 rating and 51 blocked shots in 33 games this season, his first with the Wild, his fifth NHL team. He signed a one-year deal for $850,000 as a free agent last summer.

Merrill was a low-budget option for the salary cap-strapped Wild as they looked to replace veteran Ryan Suter on the backline. Suter, along with high-priced forward Zach Parise were bought out of their deals by general manager Bill Guerin so that Minnesota could have more space to lock up some of its younger players long term.

Merrill is tied for the team lead in blocked shots and has helped the Wild withstand recent absences by defensemen Jared Spurgeon, Jonas Brodin and Alex Goligoski due to injuries and COVID-19 protocols.