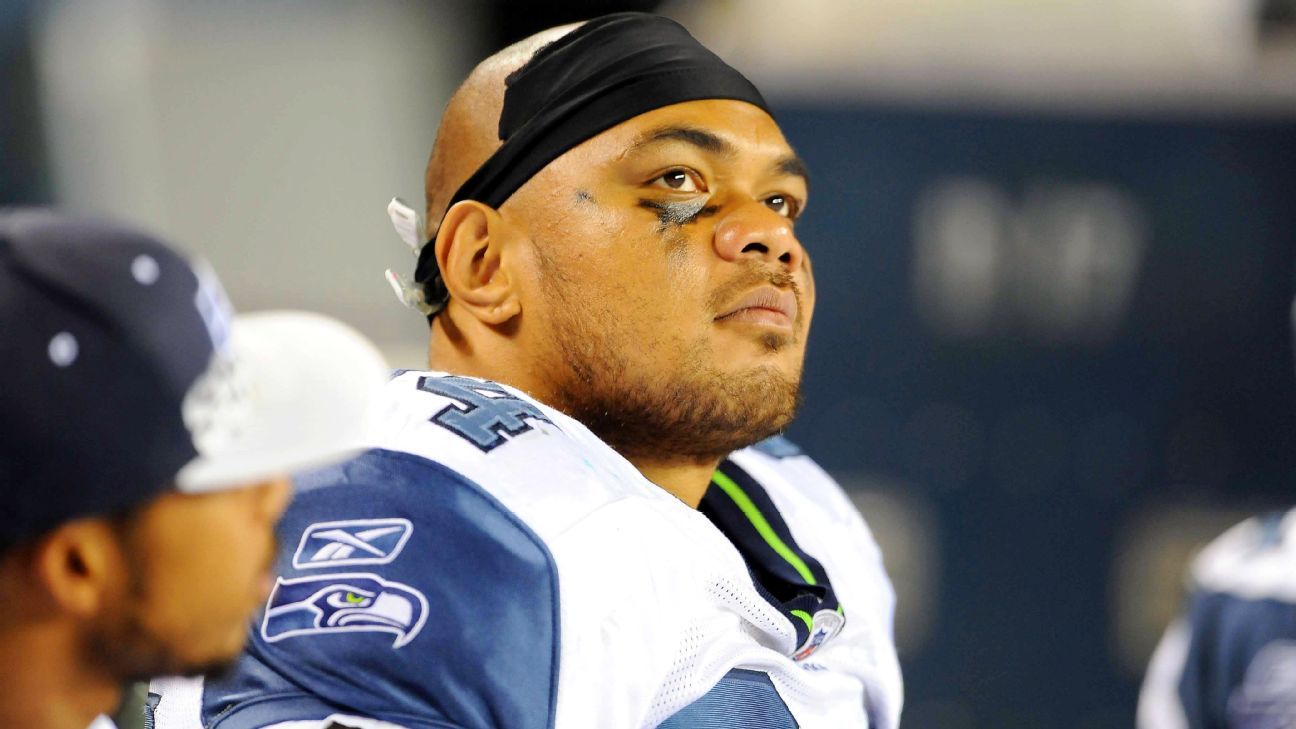 LEAVENWORTH, Kan. — A former Kansas City Chiefs defensive tackle was found dead in a Kansas federal prison where he was being held on charges of illegal firearms possession, a prison official said.

Saousoalii Siavii Jr., 43, was found unresponsive at the U.S. Penitentiary in Leavenworth on Thursday afternoon, U.S. Bureau of Prisons spokeswoman Anna Armijo said in a statement, The Kansas City Star reported. Siavii was treated by prison staff and taken to an area hospital, where he was pronounced dead.

The prison did not release additional details about Siavii’s death. An email sent to a BOP spokesperson from The Associated Press was not immediately returned Friday.

An email seeking comment from Siavii’s attorney was not immediately returned Friday.

From American Samoa, the 6-foot-5 and 315-pound former Oregon lineman was drafted by Kansas City in the second round in 2004 and spent two seasons with the Chiefs. He played for Dallas in 2009 and Seattle in 2010.

In August 2019, Siavii was arrested and later charged with being an unlawful drug user in possession of firearms after suburban Kansas City police say he was spotted exiting a vehicle reported stolen and fighting with officers, who used a stun gun on him twice during the arrest. Prosecutors alleged Siavii possessed a gun, ammunition, methamphetamine and marijuana.