The coach of American Kickboxing Academy and Khabib Nurmagomedov’s Team Eagle thinks the 39-year-old Velasquez is in condition to make a return to MMA if he wants. Mendez hasn’t spoken to Velasquez about whether or not an MMA return is a possibility, but from what he sees from an active Velasquez, Mendez thinks physically the possibility is still there.

Velasquez hasn’t competed since February 2019, when he suffered a first-round knockout loss to Francis Ngannou. It was his first fight in almost three years. Since then, he’s been competing in professional wrestling for Mexican promotion AAA.

Mendez is not one to talk his fighters into fights. When his student Daniel Cormier lost to Stipe Miocic in their trilogy at UFC 252 in 2020 and was uncertain of his fighting future, Mendez told MMA Junkie he’d like to see Cormier stay retired since he wasn’t the same fighter he was a decade earlier.

However, that’s not the case with Velasquez. Mendez still sees fight in him.

“He does have more (in the tank) than what Daniel had,” Mendez said. “He’s not the same. Cain is not the same as when he was younger, but he does have more left than Daniel. He is younger – he’s not in his 40s. Remember, Daniel was 42 and he had a back surgery, and after the surgery DC wasn’t the same. The years caught up to him. All the wear and tear and everything came to an end with him. In his mind, he was always a champion. With Daniel, his mind was always stronger than his body.”

Although Velasquez is focused on the wrestling world, Mendez said the former champion is training, teaching, and even sparring at AKA in his time away from wrestling. He says it’s not hard training, but Velasquez is consistent and active.

Mendez is unsure if Velasquez ever will return in MMA, but he doesn’t see it impossible.

“I don’t know, but who knows – money talks most of the time,” Mendez said. “If the money is good and the UFC lets him, it’s possible that he may do it.

Photos: Cain Velasquez through the years 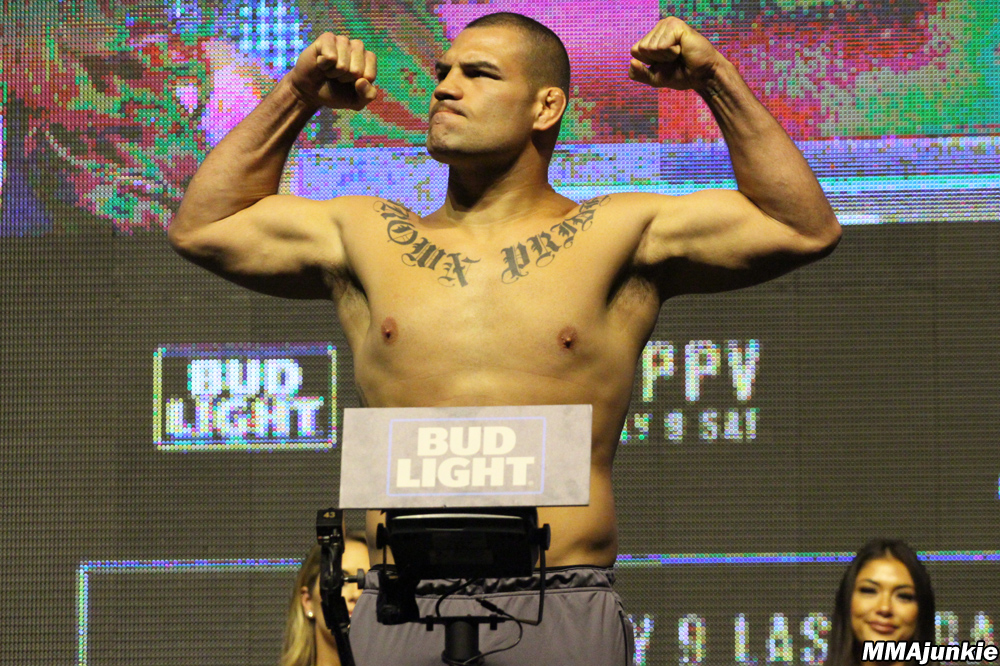 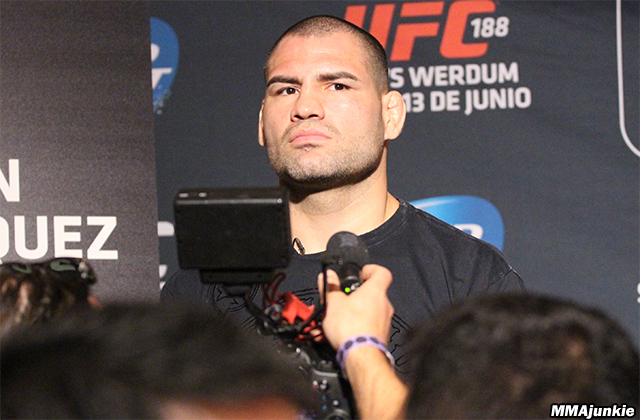